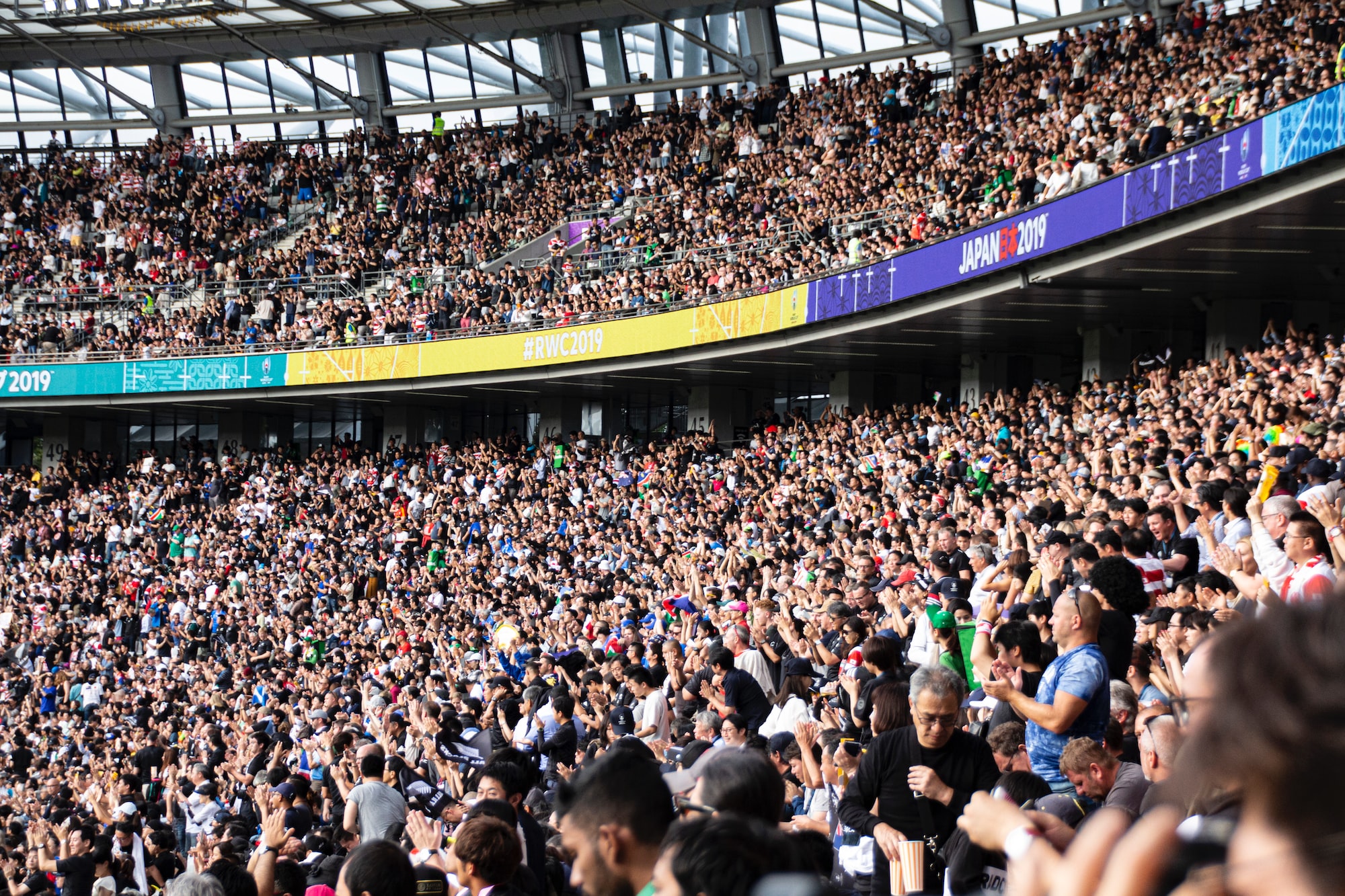 New Zealand is Back in Action

Alright alright, we know Men at Work was singing about Australia specifically…but Down Under from the album Business as Usual. I mean, c’mon. According to an interview with Colin Hay published on Songfacts, “It is ultimately a song about celebration…” and we’re in the mood to celebrate. Countries around the world are loosening restrictions and travel is resuming but countries like New Zealand and Australia are leading the charge on the return to normal and it’s a welcome sight.

New Zealand was officially virus free on June 8th and eliminated the last of the restrictions meaning life returned to pretty much normal for the Kiwis. Rugby matches took place in jam packed stadiums pulling in more attendees than they’ve seen in many years (43,000 to be exact).

While not exactly required by law, it is encouraged that people maintain records of where they’ve been and who they’ve come into contact with. Effective contact tracing is generally viewed as the best way to safeguard the public against another outbreak. (See our last post on evePASS, the app we developed for exactly this purpose!)

Don’t get any ideas though…the border remains closed to tourism and even with only citizens and residents allowed to re-enter, 2 new cases have developed overnight. However, the government is enforcing strict isolation requirements and hopefully the country can keep on, keepin’ on. This does mean international musicians will not be allowed to enter the country to help restart the music industry, but it affords the local talent a great opportunity to take center stage!

Next up, the other part of that which is known as “the land Down Under”. According to a post yesterday by TheTicketingBusiness, Australia has plans for a series of “1,000 concerts over 20 nights” during the month of November. Additionally, the government announced that venues with a capacity of up to 40,000 seats will be able to begin operating at ¼ capacity starting in July. The reopening plans vary by state, but it is expected that music festivals will be permitted with guidelines and designated seating requirements as early as August.

Iceland is more of a unique case due to the proactive response to the virus but it deserves a mention since things are essentially back to normal (with contact tracing). As of June 15, they have even begun embracing tourists as long as they test negative upon arrival.

Japan, specifically Tokyo, has lifted all restrictions with entertainment venues allowed to get back to business starting tomorrow, June 18. Not to bring down the vibe but stay tuned for this one…a resurgence may be nigh.

Are you sensing a trend? New Zealand...island. Iceland...island. Japan...island. Australia...island continent. Also, anyone else suddenly feeling a burning desire to go on an island vacation?

Thailand’s state of emergency is set to expire on June 30 with expectations to return to business as usual. Concerts will be allowed, albeit “on condition that audiences did not sing along exuberantly” according to the Bangkok Post. (Well, count me out…the need to sing along exuberantly cannot be contained 🎤.)

Despite all the positive news regarding the loosening of restrictions and the opening of borders, please remember to be smart and stay safe!