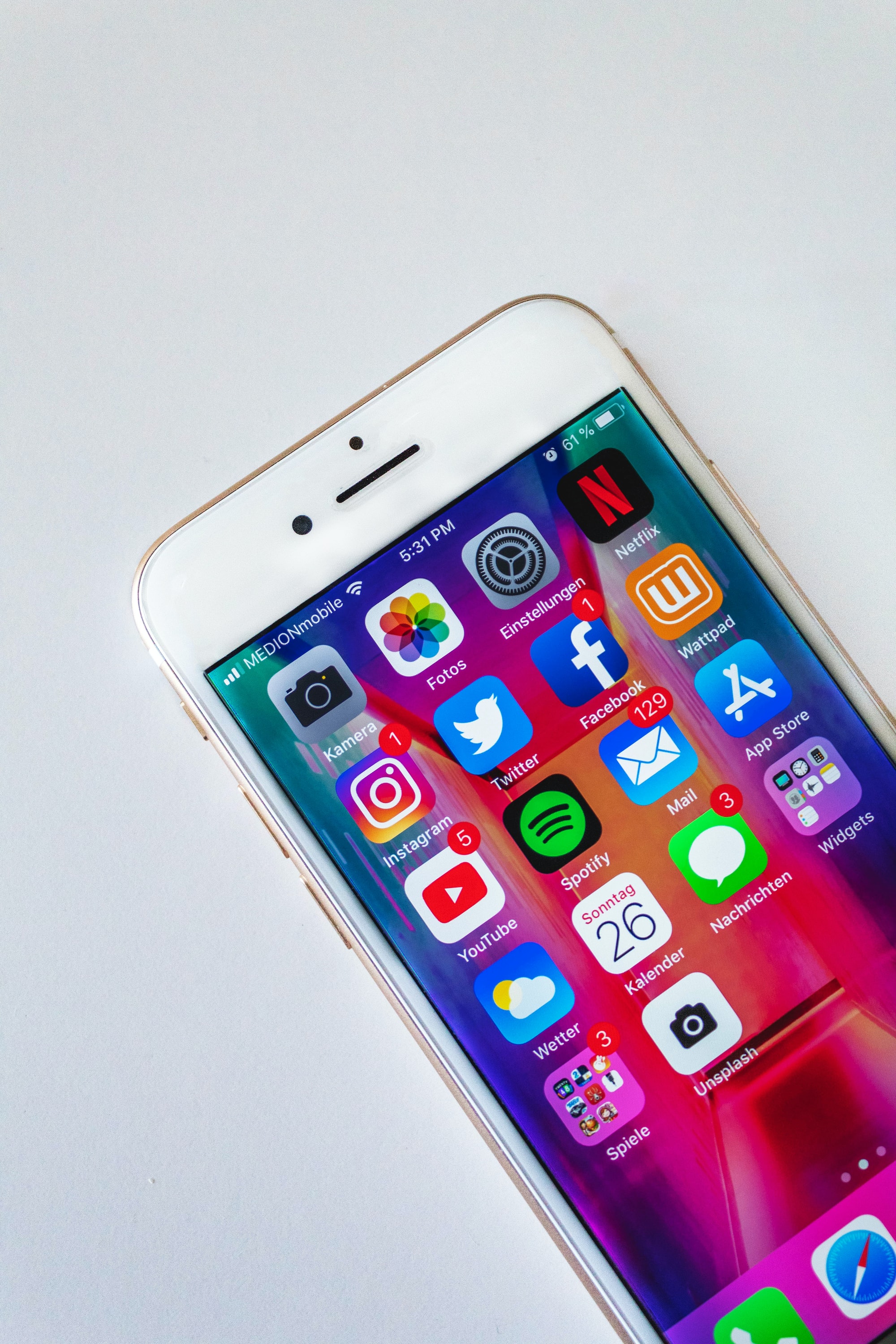 Government developed contact tracing apps not only raise privacy concerns, but their ability to be effective falls significantly short.

There are 2 main options for contact tracing apps, Bluetooth based or location based. Bluetooth and location services allow for continuous tracking and mass surveillance, but let’s ignore the Big Brother-esque vibes for a moment and talk specifically about the functionality of said solutions.

When your Bluetooth is on (👈 key detail), it is constantly broadcasting a unique stream of numbers and any person you come into contact with for more than a designated amount of time receives your stream of numbers and they yours. These numbers allow you to be identified and notified should anyone report contracting COVID19. Your app periodically checks for matches to people that have tested positive for the virus.

Location based tracking specifies where you were and provides a timestamp of when you were there, but it doesn’t specify who you came into close contact with. You may not have even crossed paths with an individual who later confirmed they had contracted COVID19 but were merely in the same place at the same time.

Too many things have to happen for either of these solutions to be effective, here are the big 5.

There is no argument that successful contact tracing is the solution to preventing another outbreak, but the question remains, how much tracking is too much tracking? In order for contact tracing in any form to effectively stop the spread of the virus, there are a few significant considerations:

Most of us don’t have anything to hide, but that doesn’t mean we want the government with access to a detailed history of our movements. Publicly, governments are marketing with terms like decentralization (the data is stored on your phone rather than government servers), aggregation, and de-identification; however, it's difficult to decipher how these methods actually protect our privacy as it seems more of a promise against misuse of data than an inability to access it.

The whole point of the contact tracing app is to protect the public and with the level of controversy over the data collection and tracking methodology, it’s causing more harm than good. If there was ever a reason in support of globalization, this is it. Individualized government efforts and the focus on data rather than the greater good will only serve to strengthen the divide amongst nations which is not going to help us stop the spread on an international scale.